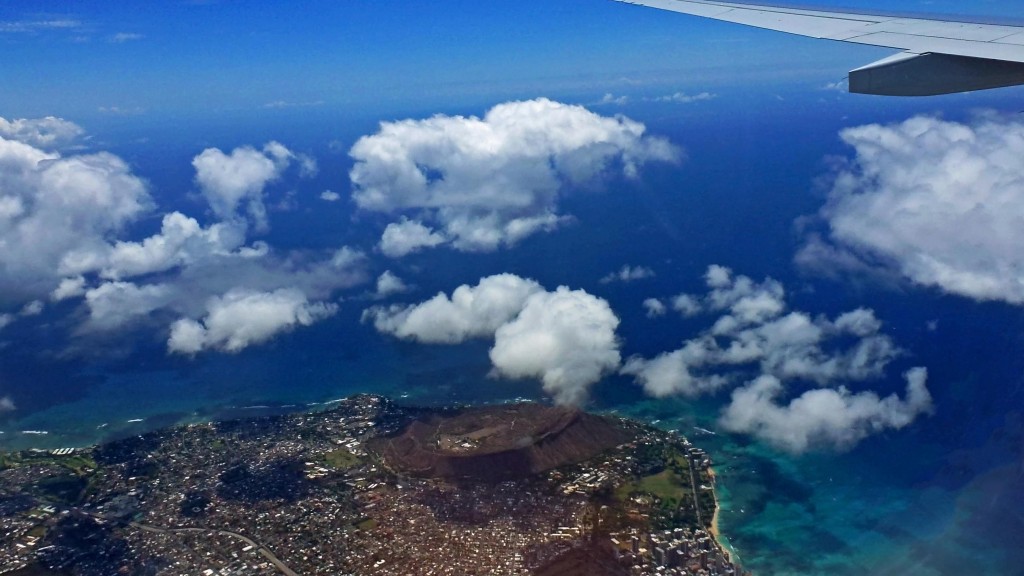 Flying over Diamond Head on the island of Oahu.

After a lot of fanfare and buildup, Allegiant’s foray into the Hawaii market seems to be settling down. And perhaps it’s been more than that. So since we’ve had time to sit back and take a look, what has been Allegiant’s impact on Hawaii airfare?

The carrier has temporarily stopped offering airfare to Hawaii from their smaller markets. These are places like Fresno, Stockton and Santa Maria. So now, they have retrenched their service to only offering Hawaii airfare from Las Vegas and Bellingham, Washington. Also, the carrier announced that it would be eliminating about half of their flight attendant staff in Hawaii.

Living Up to Expectations

For now,  it looks like Allegiant’s entry into the Aloha State has not lived up to the anticipated hype over the last 3 to 4 years. Apparently, there were two major factors affecting Allegiant’s business in Hawaii. The first was lack of consumer demand or an over estimation of demand. The second was bad publicity over a number of major maintenance delays.

Southwest’s Possible Entry into the Market

Meanwhile, local and mainland travelers alike are still wondering when Southwest will be entering the Hawaii market. Essentially, the carrier said it would definitely offer service to Hawaii. But the question is when? Some people thought that Southwest would enter the market sometime in 2013.

Nevertheless, it’s most assuredly certain that when Southwest does finally enter the market, it is going to have a pretty significant impact. It will definitely make airfare to Hawaii less expensive for leisure travel.