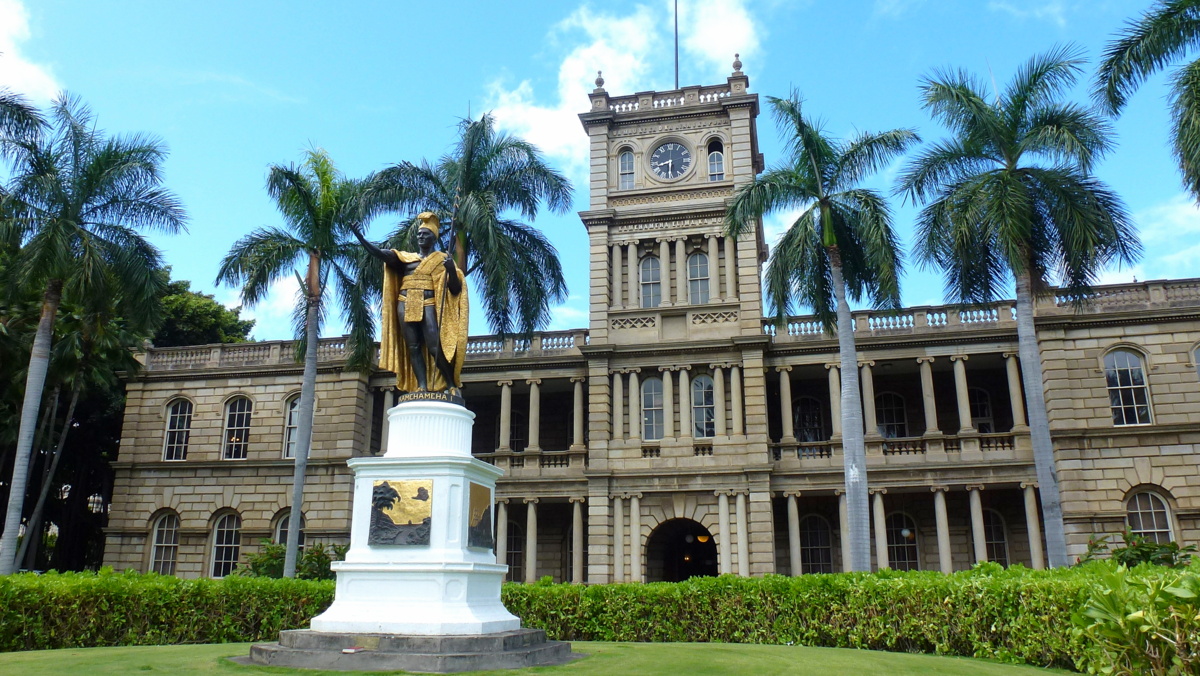 When visiting the Aloha State you should be aware of a number of Hawaiian holidays that residents celebrate. During these times, attractions, beaches, shopping centers and other public places may be a little more crowded. But at the same time, there are a number of events of special interests to visitors. See the below on why such holidays can make your travel to the Aloha State more memorable. Statue of Prince Kuhio in Waikiki. He was the popular “People’s Prince.”

This holiday celebrates of the life of Prince Jonah Kuhio Kalaniana’ole. Prince Kuhio could have been king of Hawaii if the Hawaiian monarchy was not overthrown in 1893. He and his brother attempted to restore the monarchy. But were unsuccessful and the interim government imprisoned them for a year. After that, he left Hawaii and lived in South Africa for a few years. There, he joined the British Army to fight in the Boer War.

After the US subsequently annexed Hawaii as a territory, Prince Kuhio returned to Hawaii. He then served as Hawaii’s delegate to Congress for ten consecutive terms. It was here that he made his mark as the People’s Prince. He did this through his many efforts to preserve the Hawaiian culture, land rights and heritage. As a Congressional delegate, he led the passage of the Hawaiian Homes Commission Act. This act provided homestead lands for native Hawaiians. He was also instrumental in restoring the Royal Order of Kamehameha I. He also established the first Hawaiian Civic Club.

The Hawaii territorial legislature passed a resolution in 1949, establishing Prince Kuhio’s March 26 as a holiday. This day honors his accomplishments in behalf of native Hawaiians. One this day, you will find numerous Hawaiian-themed events. They’ll include hula shows, a parade and other festivities in Waikiki commemorating his life.

Kamehameha I or Kamehameha the Great was born on the Big Island of Hawaii. Most know him for being the Hawaiian chief that unified the Hawaiian Islands under his rule. By doing so, he created the Hawaiian monarchy in 1810. He was able to fulfill a prophecy of becoming king of all Hawaii. Kamehameha did this in part, by forging alliances with western countries. He used their arms and supplies to achieve his victories over the chiefs of the neighboring islands.

In addition to his battlefield exploits, Kamehameha established number of important policies in Hawaiian society. He created the Law of the Splintered Paddle, a rule that protects innocent non-combatants in times of war. Kamehameha also took steps to prolong the independence of the Hawaiian Kingdom after his death. He did this by unifying Hawaii’s legal system. He also prohibited, for a time, land ownership by outsiders.

Kamehameha V on December 22, 1871 proclaimed June 11 to honor his grandfather, Kamehameha I. Kamehameha Day was one of the first official holidays after Hawaii became a state in 1959. Each year, a number of events are held to honor Hawaii’s greatest king. They include floral parades and hoʻolauleʻas or block party celebrations with food and music and cultural exhibitions. The celebrations culminate with the traditional draping of King Kamehameha statues on various islands with flowing lei strands. As a result, many feel that this is the most special of all Hawaiian holidays.

Admissions Day on the Third Friday in August

This state holiday commemorates the August 21, 1959 admission of Hawaii as a state. Before that, Hawaii had made numerous unsuccessful efforts to become a state. Prince Kuhio made the first effort in 1919 as a delegate to Congress. There were also other efforts in 1935, 1947 and 1950. But residents overwhelmingly wanted Hawaii to become a state. About 93% of residents approved officially making Hawaii the Aloha State.