More on Airlines that Fly to Hawaii 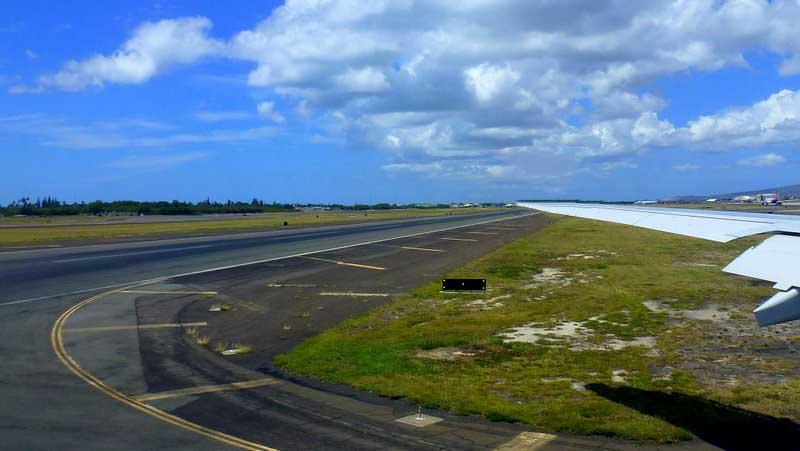 Joining the Airlines that Fly to Hawaii

In April 2013, AirlineReporter.com had an exclusive interview with Virgin America’s CEO David Cush. In this interview, Mr. Cush mentioned Virgin America will be one of the airlines that fly to Hawaii, possibly in the 2015 time frame.

The records show Virgin America’s success in carving out a niche as a low cost, but high quality, carrier. A number of consumer ratings sites have rated the carrier highly. Additionally, customers highly rank Virgin America’s frequent flyer program. So because of these things, some expect the carrier to be successful in its new expansion to Hawaii.

According to the article, Virgin America will have new aircraft with sufficient range to reach Hawaii from the US west coast. The carrier has been acquiring new Airbus A320 airplanes equipped with sharklets. Sharklets are those upward facing fins you can see on both ends of the wing tips. They offer a 4% increase in operating efficiencies on aircraft that have them. The article suggested sharklets will be a key factor in enabling Virgin America to cost-effectively serve the Hawaii market from the west coast.

Is The Timing Right?

It’s somewhat of an interesting time for Virgin America to become one of the new airlines that fly to Hawaii. Currently, Hawaiian, Alaska and Allegiant have been cutting back on their flights to Hawaii. Overcapacity has been cited as a reason why Hawaiian Airlines’ stock has been under performing of late. The Motley Fool website has suggested that Hawaiian’s cutback on inventory will be a key factor in returning to profitability this year. As a result, it’s no wonder many have been complaining about the high prices of Hawaii airfare of late.

So what does this say about the prospects for cheaper flights to Hawaii? We’ll have to see.  Stay tuned.